The AONSA Prize 2021 awarded to Prof Robert A. Robinson 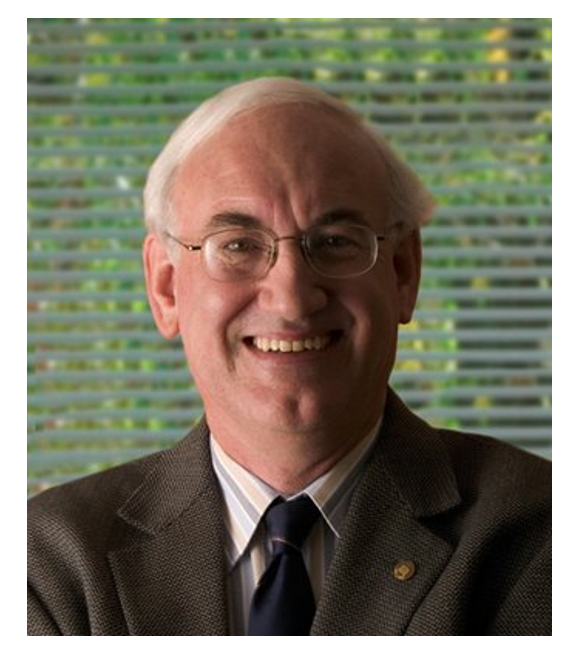 The Selection Committee (SC) for the AONSA Prize 2021 received multiple nominees by the nomination deadline (August 31, 2020), and intensively reviewed them for a few months.  All of the nominees made significant contributions to the field of neutron scattering in the Asia-Oceania region and are highly qualified, reflecting the quality of neutron science in the region.  Finally, the SC unanimously nominated Professor Robert A. Robinson as the recipient at the 25th Executive Committee Meeting, held online due to the COVID-19 pandemic on November 28, 2020, and there, the SC’s nomination was officially approved.  The recipient will be awarded a certificate, a medal and a monetary prize (US$5,000) at the Prize Ceremony to be held during the International Conference on Neutron Scattering, Buenos Aires, Argentina.

Citation: “For his outstanding achievements in understanding magnetism of actinide and heavy-fermion materials using neutron scattering, seminal contributions in building the world-leading neutron facility in Australia, and continuous dedication for the promotion of neutron science in the Asia-Oceania region.”

Prof. Dr Robert A. Robinson received his Ph. D from Cambridge University, working with Prof. G. L. Squires.  Then, he joined the Los Alamos National Laboratory (LANL) in 1982 as a postdoctoral research fellow.  He was then promoted to a technical staff member at LANL in 1985 and stayed there until he moved to Australia in 1999, where he was appointed to the Australian Nuclear Science and Technology Organisation (ANSTO) to lead the Neutron Scattering and Synchrotron Radiation Group.  Prof. Robinson established the Bragg Institute at ANSTO in 2002, serving as Head until he retired in 2016.

Retired from the Australian Nuclear Science and Technology Organisation

School of Physics, University of Wollongong

Early in his career, Prof. Robinson accomplished a number of seminal works in the field of condensed matter physics.  They included the celebrated discovery of quantum critical E/T scaling in the non-Fermi-liquid compound UCu5-xPdx, and a detailed quantitative determination of the interacting Hamiltonian in the Mn12-acetate, a very fundamental contribution which elucidated the quantum tunneling of magnetization in the molecular magnet.  These highly influential achievements granted Prof. Robinson an international reputation as an outstanding neutron scientist, and he was selected to lead the effort to establish a world-class neutron facility in Australia.

As a facility director, Prof. Robinson showed unparalleled accomplishments, establishing a state-of-the-art neutron facility in Australia to replace the smaller, aging facility at the old HIFAR reactor.  This has the byproduct of introducing many new advanced neutron techniques (e.g. polarized neutrons, high-resolution backscattering neutron spectroscopy).  To do this, he recruited, hired, mentored and led a cadre of talented young scientists, who now lead neutron science not only in the Asia-Oceania region but also worldwide. This development of young talent within ANSTO is definitely beneficial to the neutron community in Australia, as well as in the Asia-Oceania region.  He revitalized the Australian Neutron Beam Users Group and brought the International Conference on Neutron Scattering to Sydney in 2005.  Prof. Robinson was a founding partner in the formation of the Asia-Oceania Neutron Scattering Association (AONSA) and was an inaugural chair of its Facility Directors’ Meeting (FDM).  Prof. Robinson has worked tirelessly to develop the neutron scattering community in the Asia-Oceania region and has turned it into the very fruitful and exciting community which we enjoy now.

For his seminal achievement in neutron science, he received the following awards: